We are delighted to announce that the National Endowment for the Humanities (NEH) has awarded the James K. Polk Project a grant of $204,785 to finish publishing Polk’s letters. With twelve volumes of the Correspondence of James K. Polk already available in print and online, this grant will enable editor Michael David Cohen to complete the series’ final two volumes between now and 2019. 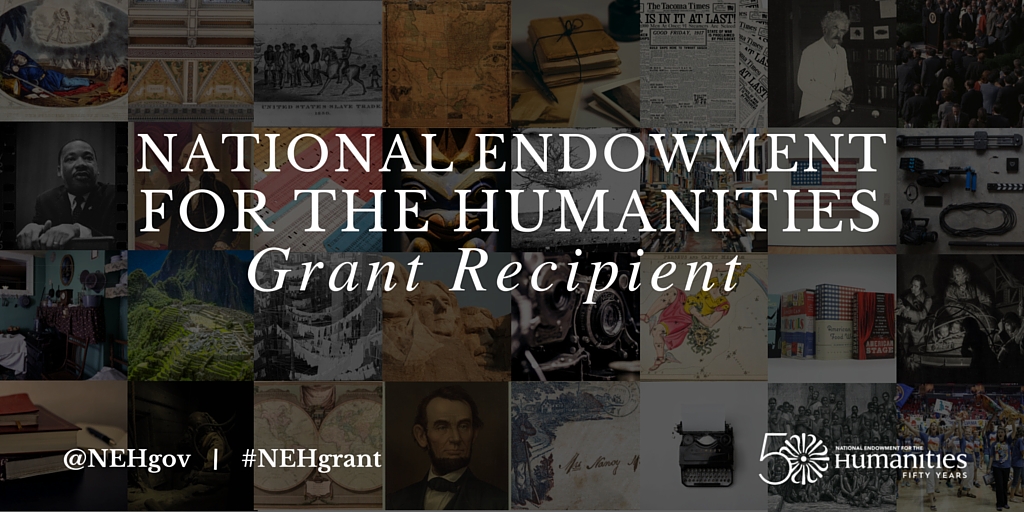 Volume 13, due out next winter, will bring the series through the end of the Mexican-American War and the U.S. acquisition of California and the Southwest. Volume 14 will cover the last year of Polk’s presidency and his brief retirement before his death in June 1849. These volumes also will include letters on the heated debate over slavery; diplomatic relations with the Kingdom of Hawaii; Polk’s refusal to seek a second term; the installation of Washington, DC’s first gas lighting system; and the California gold rush. Like preceding volumes, they will feature annotations identifying all people and topics discussed in the letters.

The award is part of the NEH’s highly competitive Scholarly Editions and Translations grant program. “This NEH grant will enable us at UT to complete a major resource for Tennessee and U.S. history,” Cohen said. “The letters, written by men and women from all walks of life, will allow people to explore the many issues on Americans’ minds in the years before the Civil War. These historical documents will be accessible in colleges, schools, and libraries and on any device connected to the Internet.”